On 23 and 24 September, the Spanish Association of Employers of Transport under Controlled Temperature, ATFRIE, held its XLIV General Assembly, which took place at its VI National Congress of Refrigerated Transport.

The event, which was held in person, took place in the Valencian town of El Puig and, as every year, brought together numerous personalities from the refrigerated transport sector.

It was the first meeting after the worst moments of the pandemic. The event served to analyse some of the issues that most concern the sector at present, such as the influence of the economic crisis derived from the Covid-19 pandemic, the new regulations governing trade relations with the United Kingdom, or the advances towards zero-emission transport. 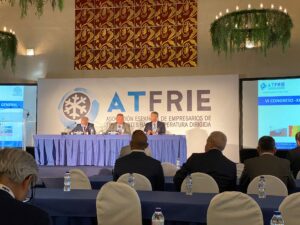 In addition, the status of some of the objectives set at the last Assembly, held in September 2020 by telematic means, was reviewed, in which the need to put an end to loading and unloading tasks for transporters and the exchange of pallets, a particularly worrying practice in times of health crisis, was raised. 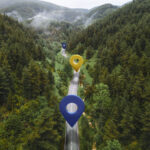